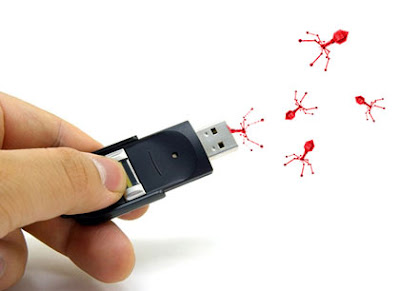 Computer experts warn users of malware scams in the name of bin Laden
The Federal Bureau of investigation (FBI) has issued a warning to computer users across the world to exercise caution while opening emails claiming to carry bin Laden content in them.
Malware has been found in on several websites sowing the news of the death of the al-Qaeda leader, in Web searches related to the event and in scams on Facebook.
Computer security experts have also said that online scammers were quick to exploit the death of bin Laden to spread malware.
Security company Kaspersky Lab has said that at least two domains have been found to be serving up fake antivirus software called "Best Antivirus 2011" when one searched for "Osama bin Laden body" on a Google image search in Spanish.
Sophos employee Paul Ducklin said, "Watch out for the links you're likely to come across in email or on social networking sites offering you additional coverage of this newsworthy event."
"Many of the links you see will be perfectly legitimate links," Ducklin said.
"But at least some are almost certain to be dodgy links, deliberately distributed to trick you into hostile Internet territory." (CBR)
Posted by Admin at 9:49 AM

Email ThisBlogThis!Share to TwitterShare to FacebookShare to Pinterest
Labels: malware