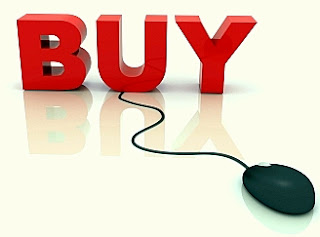 US online ad revenue reached a record high at $7.3bn in the first quarter this year according to industry group Interactive Advertising Bureau (IAB).
In the US, the Internet advertising spend recorded a 23% rise over the figure in same period in 2010, said the report.
This is the sixth consecutive quarterly high since the 2008 recession when online ad spend figures were in negative.
IAB chief executive Randall Rothenberg said the consistent and considerable year-over-year growth demonstrates that digital media is an increasingly popular destination for ad dollars.
Rothenberg said, "As Americans spend more time online for information and entertainment purposes, digital advertising and marketing has emerged as one of the most effective tools businesses have to attract and retain customers."
The IAB sponsors the IAB Internet Advertising Revenue Report, which is conducted independently by the New Media Group of PwC.
A partner at PricewaterhouseCoopers LLP David Silverman said, "The year-on-year 23 percent increase in first quarter revenues is not just impressive in its own right, but especially so when you take into account the fact that 2010 was a record-breaking year itself for Internet advertising revenue."
"These numbers indicate that the interactive advertising field hasn't simply bounced back since the recession; it's growing with dynamic energy."
CBR
Hardware y Software
Posted by Admin at 9:37 AM