We should have been clearer over facial recognition technology: Facebook 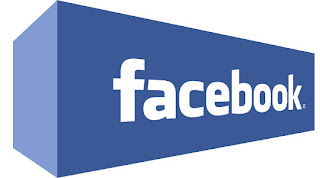 Social networking site expanded the service which does not notify user before being tagged by others
After changing its users' privacy settings to automatically turn on a facial recognition feature, Facebook has admitted that it should have notified users about the changes.
Earlier, security company Sophos had reported that Facebook recently began changing its users' privacy settings. The aim was to use a facial recognition feature to ask Facebook friends to tag them.
However, privacy concerns were raised after it was revealed that Facebook does not give users the option to avoid being tagged in a photo.
Facebook has now said, "We should have been more clear with people during the roll-out process when this became available to them."
It added, "We launched Tag Suggestions to help people add tags of their friends in photos; something that's currently done more than 100 million times a day. Tag Suggestions are only made to people when they add new photos to the site, and only friends are suggested. If for any reason someone doesn't want their name to be suggested, they can disable the feature in their Privacy Settings."
The facial recognition feature was announced in December. Now it has been expanded from the US to "most countries", Facebook said.
"When we announced this feature last December, we explained that we would test it, listen to feedback and iterate before rolling it out more broadly," said a Facebook spokeswoman.
Hardware y Software
CBRonline.com
Posted by Admin at 9:13 AM